The Emeritus Society funded four $500 scholarships to undergraduate students based on their abstracts for the WSU showcase competition. 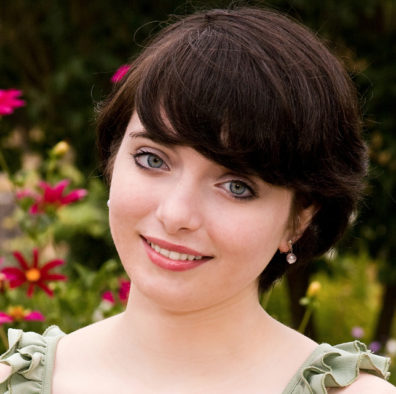 Madeleine Brookman is a junior in the Creative Media and Digital Culture (CMDC) program at Washington State University of Vancouver (WSUV) who was awarded a College of Arts and Sciences (CAS) Summer Mini-Grant for her digital preservation project known as Chronicles. Taking the form of an online multimedia book, Chronicles captures the experience of playing the video game Chrono Trigger (circa 1995) and documents the localization practices that occurred between Japanese and North American publishing companies. Her research reveals that parts of Chrono Trigger were initially censored in North America before the game’s content was re-translated in 2008. By preserving this finding, among others, Madeleine hopes that Chronicles will provide video game scholars with context that may have otherwise been lost to obsolescence, while also supplying game designers with an understanding of ways in which games may be adopted cross-culturally. 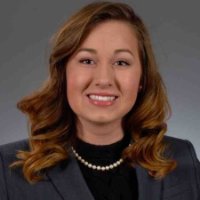 Hayley Hohman is majoring in Quantitative Economics with minors in Mathematics and Political Science. After studying the supply of coffee in Rwanda her sophomore year, Hayley was inspired to continue in this area with her research. Her study focuses on consumer preferences for coffee and how these affect willingness to pay extra for Fair Trade coffee. Specifically, she is looking for ways to make the sale and promotion of ethically made coffee more efficient for producers, thus reducing instances of labor exploitation. Results so far indicate that WSU students will pay on average 13% more for Fair Trade coffee at an espresso bar, which is higher than what others have found the average to be for the general population. Research is continuing with an experiment to increase responsiveness rates and develop a more statistically efficient model. 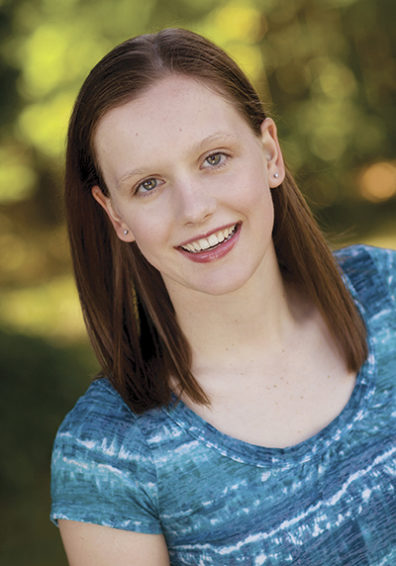 Keesha Matz is a sophomore majoring in Microbiology and a member of the WSU Honors College. She is a student in the specialized fast-track Ph.D. program, STARS (Students Targeted towards Advanced Research Studies), within the WSU School of Molecular Biosciences. The research she has conducted with Dr. Hector Aguilar-Carreno focuses on the infection mechanisms of Nipah Virus. This virus has a high mortality rate and poses a great threat to humans and agriculture alike, since there are no approved vaccines or cures. Keesha helped uncover novel interactions between the three main proteins of Nipah Virus involved in viral exit from the infected host cells membrane. By increasing our understanding of the Nipah Virus infectivity model we are one step closer to developing antiviral treatments for this deadly virus. Keesha plans to pursue a Ph.D. in Virology and work as a research scientist. She is incredibly grateful to the Emeritus Society for this award. 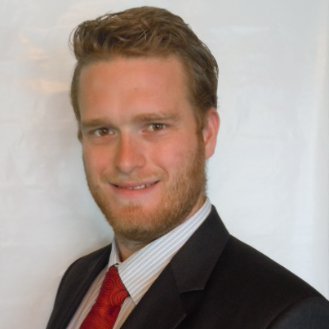 Joseph Osborn is majoring in Management Information Systems in the Carson School of Business. His research is conducted under Dr. McCloy’s glass science group in the Materials Science Department.  Joseph’s research project focuses on how glass compositions from ancient vitrified forts may be analogous to modern nuclear waste glass.  While specific glass compositions are already approved for their respective nuclear waste types, waste found at the Hanford site is of such non-uniform composition that research is still underway to find a means of immobilizing it.  Because vitrified fort glass has been exposed to the elements for many hundreds of years, its corrosion properties can be studied more thoroughly than a waste glass created in a lab setting and only put through relatively brief lab corrosion tests.  Joseph has created several glasses based on recorded compositions of vitrified fort glass using a lab furnace.  Many of them have displayed extremely high melting points, and it is believed that this may be due to specific components leaching out of the glass over time.  A few of the compositions he created have formed homogenous glasses and will be put through lab corrosion tests to further understand their properties.